By definition, addiction is the condition or fact of being addicted to a particular thing, activity, or substance.

Although it is often thought of in relation to drugs or alcohol, addiction does not only apply to those two general substance categories. Addiction could be in relation to pornography, various sexual acts, food, or other items such as cigarettes.

Oftentimes, addicts feel alone. They feel as if they are the only ones who have ever experienced such pain and trouble. But, I think they often forget about the large definition encompassed by addiction. They forget about the people addicted to food, pornography, or cigarettes. 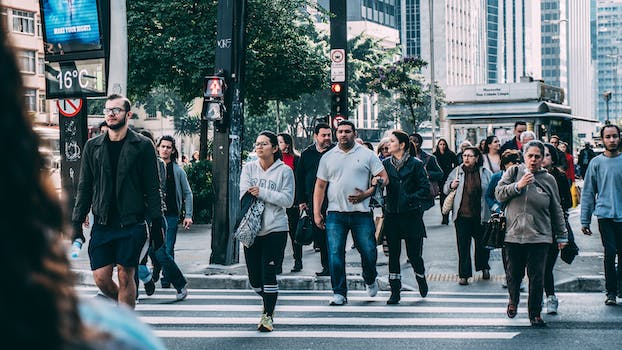 Show Me the Facts

Just to remind you that you are not alone, take a quick look at these statistics…

You are not alone. You are never alone. Someone else out there somewhere is also struggling to overcome their addiction.

How do people become addicts?

Many people don’t understand the “how” or the “why” behind addiction. Oftentimes, those looking in from the outside will wonder…

“Can’t you just not buy the drugs or the alcohol and forget about it?”

Sadly, most addicts wish it was that simple. But, unfortunately, it is not.

Addiction is a chronic disease. It is characterized by compulsive, or difficult to control, behaviors despite the known harmful consequences.

It can be a result of a variety of factors – biology, development, and environment.

Oftentimes, those who become addicts have been sexually, physically, or emotionally abused. Or, they might come from parents who have a history of addiction.

Sometimes, the causes might even be unknown. But, typically there is an underlying event or trait that has led the person to become an addict. While ultimately the choice is still theirs, they might still have a predisposition for the disease – similar to cancer or Alzheimer’s.

But, that does not mean you cannot overcome it. With some determination, dedication, and a strong support system, you can be on your way to escaping the disease that is plaguing America.